The schools in the system include four elementary schools, one intermediate school, two middle schools, and a high school.

Vestavia Hills High School offers AP courses and a newspaper and literary and visual arts magazine. It also has an award-winning debate team that has won multiple national awards. It is a 3 time Blue Ribbon School in 1990, 1991, and 2009. Athletics available include football, cheerleading, basketball, baseball, soccer, wrestling, golf, tennis, softball, swimming, volleyball, cross country, and track and field and VHHS compete in AHSAA.

Below is a list of neighborhood and estimated distances from schools within an approximate 1-mile radius.

Distances are estimations based on google maps. Zoned schools are based on information in the IDX and MLS. Check with local schools and school district for zoning. 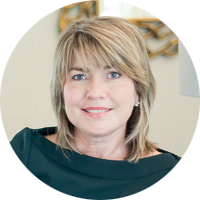