What can a Birmingham millennial do to get into the housing market? 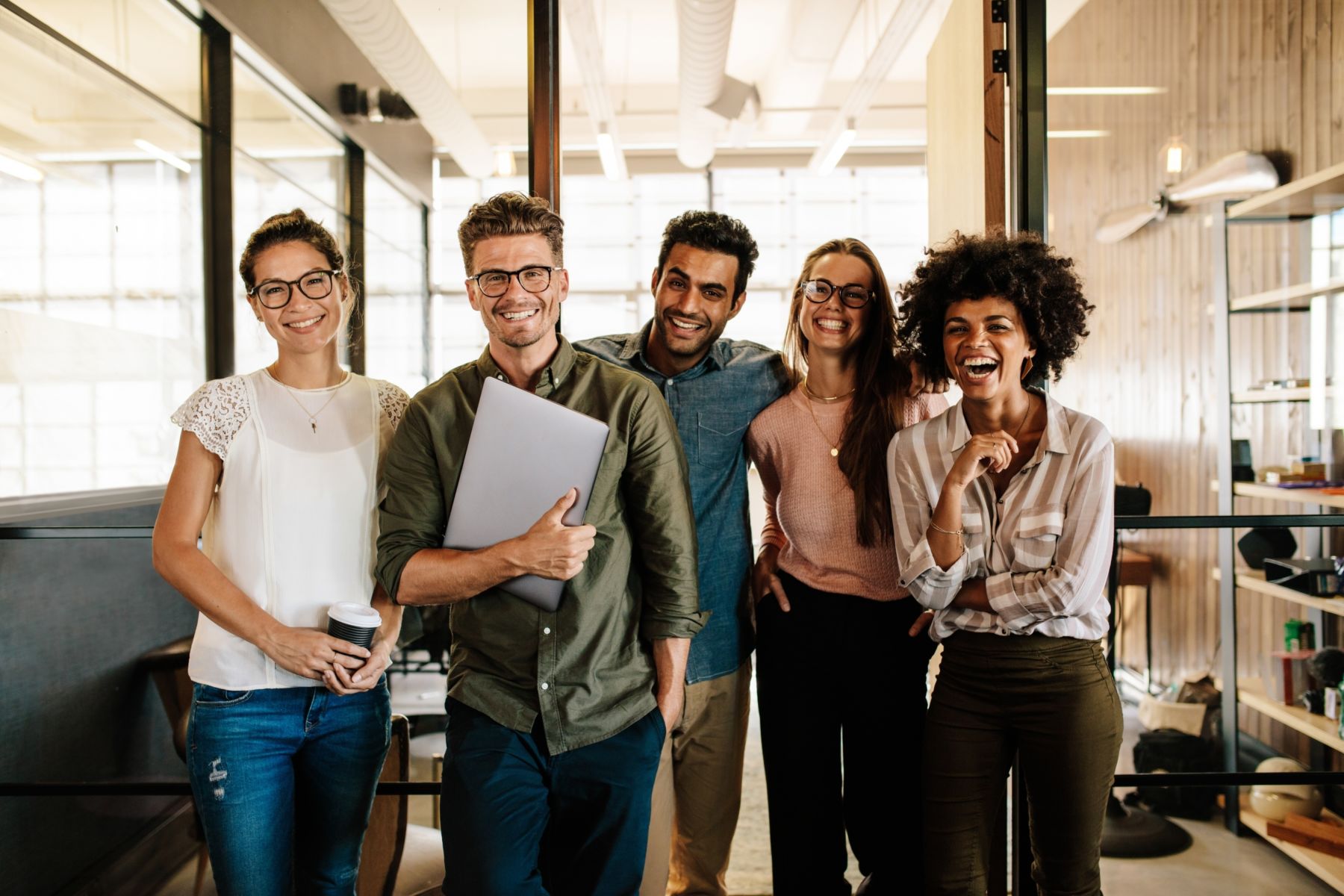 What’s the number one reason that so few millennials are getting into the housing market? It’s all about that stubborn student loan debt they racked up.

In fact, a recent study by the Federal Reserve claims that the 12 million millennials in their 30s with student loan debt, owe more than those in their 20s. The average student loan balance for the former sits at slightly more than $34,000 and most of you are, or were, grad students, according to U.S. News and World Report.

Birmingham is also in the top 2% of cities with student debt with people 25 to 44-year-olds owe an average of $35,893 per a 2016 study from wallethub.com. These millennials are not getting off easy on rent in the Birmingham Metro, nearly 60% of renters pay nearly 40% of their income to rent according to a 2016 study.

But there are still hope for a millennial in Birmingham who want to start thinking about home ownership.

Your debt and your income and why they matter

The most common reason a borrower is turned down for a mortgage is that they have what is known as an unacceptable “debt-to-income” (DTI) ratio. Millennials are the largest group of would-be home buyers who walk away from a pre-approval session with a rejection. Lenders naturally want to know that lending you the money to buy a home does not expose them to risk.

After you drop off your tax returns, pay stubs, bank statements, and all the other documents the underwriter wants to see, they will determine your DTI two ways, a so-called front-end and a back-end DTI. The latter involves dividing the amount you pay for total recurring debt every month by your gross monthly income. To get a mortgage in the past, this figure would typically need to be no higher than 36 percent. We say “typically” because Fannie Mae would consider a DTI of 45 percent under certain circumstances (high credit scores and reserves, for instance).

To determine the front-end DTI ratio, which represents the percentage of your income you will have to put toward housing expenses, the lender will determine the total amount of your expected housing expenses and divide it by your gross monthly (before-tax) income. Hopefully, the result will be no more than 28 percent. 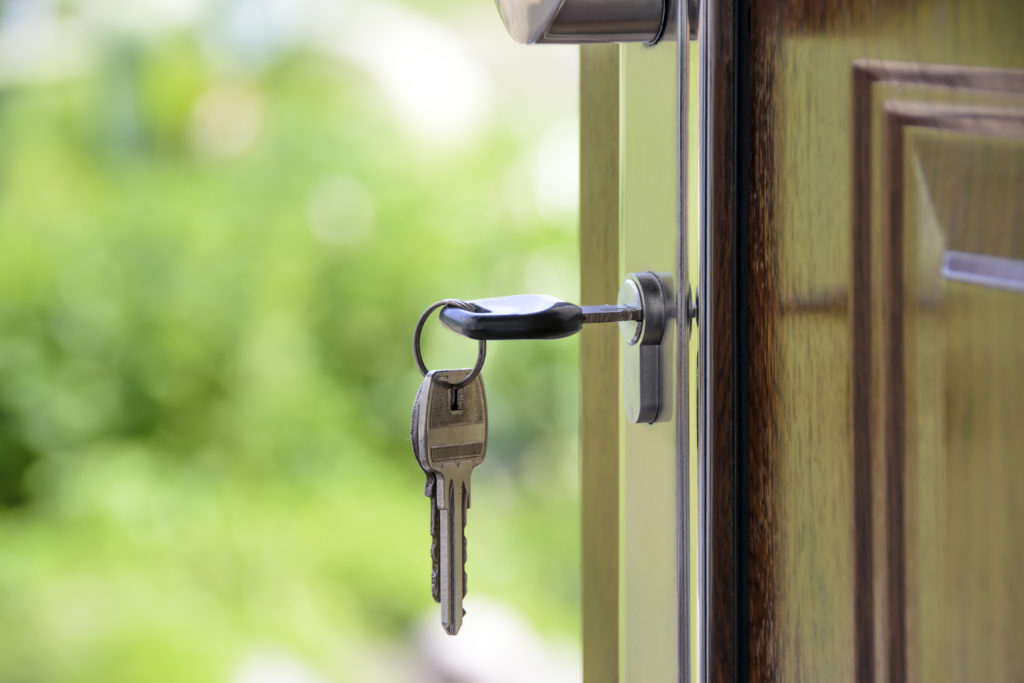 But wait – that’s about to change

So, you used Fannie Mae’s online calculator and figured out that your DTI is 50 percent. Does that mean you should give up on your home-ownership dreams? Not any longer.

In early June of 2017, Fannie Mae announced that it will now accept a back-end DTI of up to 50 percent for loan applications submitted, after July 29 of this year, through its new version of Desktop Underwriter (DU). Not to get all technical on you, but DU is a software program that uses algorithms to weigh a loan applicant’s risk factors. Some borrower files aren’t DU eligible (for any number of reasons) but many are. Hopefully, you are among the latter because if you require manual underwriting you will fall into that dratted “don’t-lend-money-to-anyone-with-a-DTI-higher-than-36-percent” pile.

This is great news for Birmingham Millennials. Birmingham's revitalization has seen an increase of condos in the downtown area and an increase of affordable homes in the surrounding metro area like Center Pointe, Irondale, and Crestline.

Why the change? Are they crazy?

In its aftermath of the housing market crash, an interesting study was published that found that while most borrowers who defaulted on their loans because they were underwater on them and could not make the payments, a small percentage of underwater borrowers – 35 percent, according to a September 2010 University of Chicago Booth School of Business study — simply “walked away” from their homes and their mortgages. These people became known as “strategic defaults,” and further study of them produced surprising results. Strategic defaulters tended to have high credit scores, didn’t use credit often and when they did, their balances were lower than the other group of underwater borrowers and they rarely exceeded their credit limits. In other words, these folks were the quintessential ideal credit risk.

Fast forward to 2017 and a new Fannie Mae study finds that borrowers with a 50 percent DTI are much better credit risks than previously assumed. The study looked at more than 15 years of statistics and data from borrowers with back-end DTI ratios between 45 and 50 percent. Many of them had decent credit scores and the default rate was quite acceptable. Steve Holden, Fannie Mae’s VP of single-family analytics said that they were seeing a lot of other factors, aside from a borrower’s DTI ratio, in the data that make this group of borrowers more attractive. These included the borrowers with hefty cash reserves (at least 12 months or more) or a willingness and ability to come in with a higher down payment. And many of these borrowers are millennials, just like you.

Birmingham has experienced 6 years of growth in the housing market, but there is a section of the population that is reluctant or think they can participate. It might be time to start looking at what the Birmingham housing market has to offer before interest rates become the next culprit that keeps you out of your dream home.

Are you looking to buy or sell a home in the Birmingham Metro area, make an appointment today! 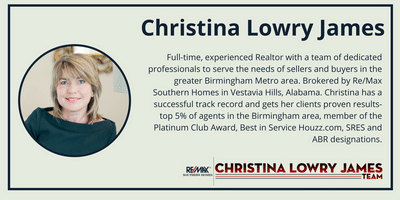 © Christina James and BirminghamWelcomeHome.com, 2017. Unauthorized use and/or duplication of this material without express and written permission from this site’s author and/or owner is strictly prohibited. Excerpts and links may be used, provided that full and clear credit is given to Christina James and BirminghamWelcomeHome.com with appropriate and specific direction to the original content.